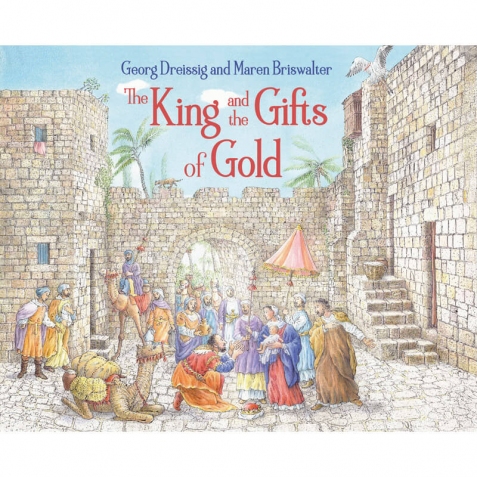 The King and the Gifts of Gold

There was once a powerful king so rich that he was known as the King of Gold. The king took his riches for granted until one day a wondrous star appeared and he was inspired to follow it into the desert. In the small town of Bethlehem, the king bowed to the baby Jesus, the greatest king of all, and offered to him a gift of gold.

The king was forever changed by his encounter with the Christ child and vowed to give away all his gold to the poor. But not everyone was happy. Determined to keep the riches for themselves, the king’s servants abandon him in the desert. The king becomes a poor storyteller, wandering through towns and villages, dedicating his life to sharing the story of the child king Jesus.

But when he finally arrives back in his own kingdom, what will he find?

This is the inspiring story of Melchior, one of the three kings who took gifts to the baby Jesus. Written for children and illustrated with Maren Briswalter’s gentle, detailed drawings of the Holy Land, it shows how true wealth comes not from what we own, but from how we serve God and share what we have.

Georg Dreissig was born in Germany in 1950, and studied medicine before becoming a Christian Community priest. He spent some years in South Africa, before returning to Germany where he lectured at the Priest Seminary in Stuttgart, where he now lives. Dreissig has written several books for children and has five sons.

Maren Briswalter is an acclaimed German illustrator known for her delicate, detailed illustration style. She grew up in the former East Germany and trained at the Academy of Fine Arts, Dresden and the Offenbach University of Art and Design. Maren has illustrated many children's picture books, including The Pied Piper of Hamelin (Floris Books), and lives with her family near Mainz, Germany.

Jonathan Drake is a translator based in Edinburgh, UK. 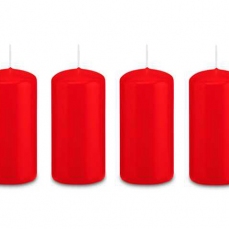 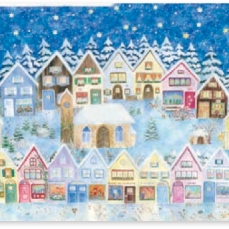 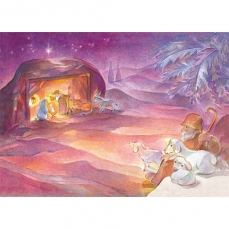 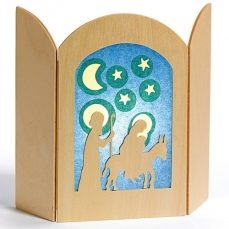 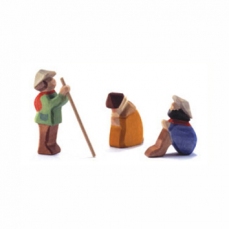 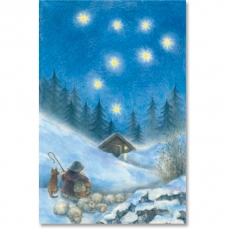