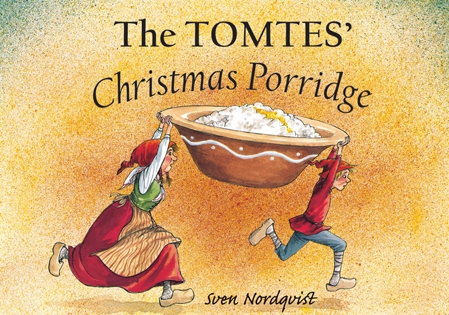 Every Christmas Eve, the Master puts out rice pudding for the tomtes to say thank you for their help around the house throughout the year.

But recently the Master has forgotten, and Mama tomte knows he'll forget again this year.

The elves hatch a plot to steal a bowl of Christmas pudding, without being seen, so that Papa tomte doesn't get upset. This charming story is based on an old Swedish Christmas tradition.

It is illustrated with great humour and is full of delightful detail, as the tomte family scurry around their Master's house one busy Christmas Eve.

Reviews 'Tomtes, the Swedish version of elves or brownies, work hard all year to make sure that things go smoothly at a farm, and all Papa tomte wants is to be thanked on Christmas Eve with an offering of porridge.

Knowing that the human family will forget and fearing the farm will suffer from her husband’s slighted feelings, Mama tomte and her children take matters into their own hands.

The detailed cartoon art has a warm and cozy look with walls tinged with yellow from the candlelight. Illustrations can take up whole pages and the tomtes themselves look traditionally elfish in their caps and clogs … this offering will appeal to readers wanting the trappings of a classic Christmas folktale.'
-- School Library Journal

About the Author(s) Sven Nordqvist is one of Sweden's most popular writers and illustrators. He has won the Swedish Literature Award, The German Youth Literature Prize and the Elsa Beskow Medal. He is particularly well known for his Findus and Pettson stories about a farmer and his talented cat. 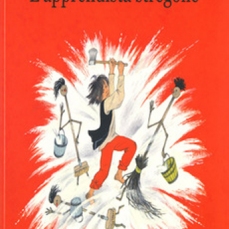 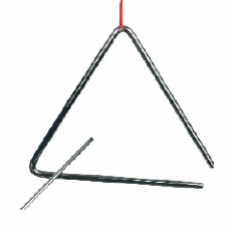 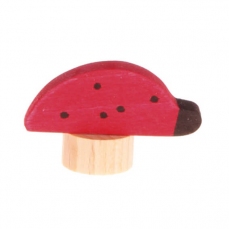 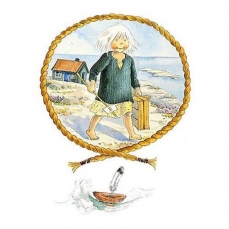 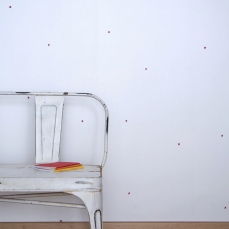 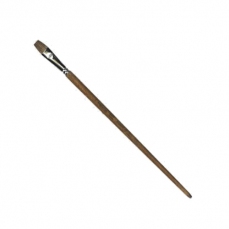 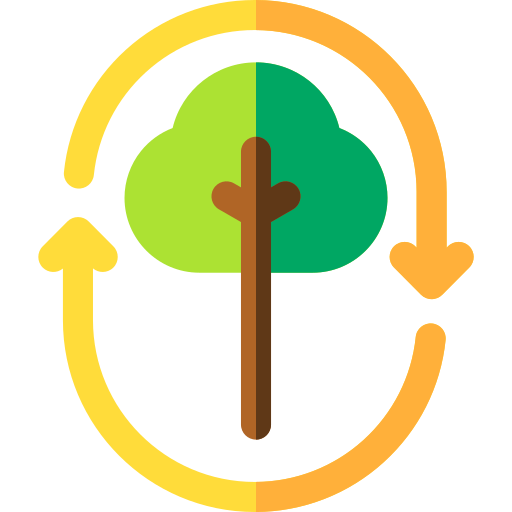 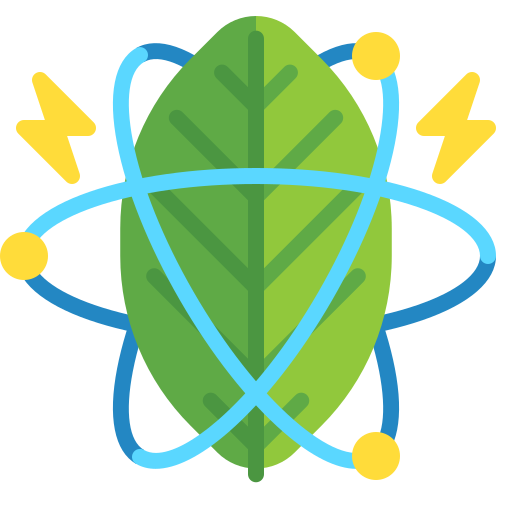 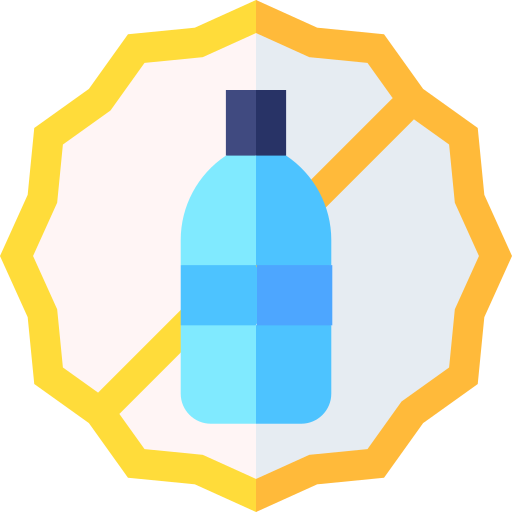 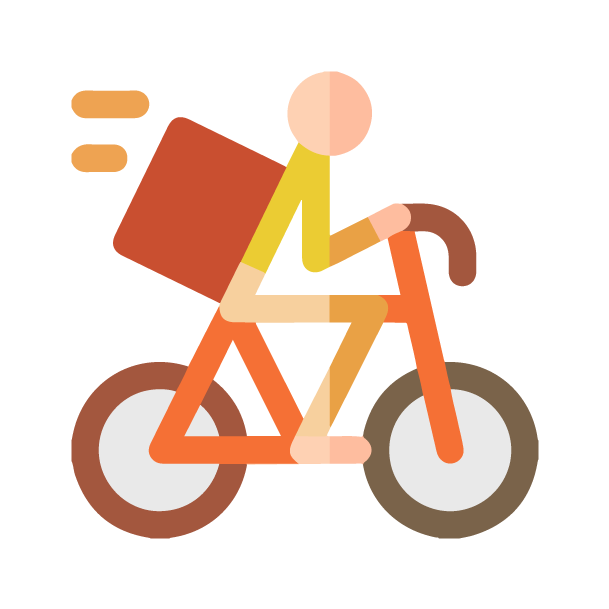